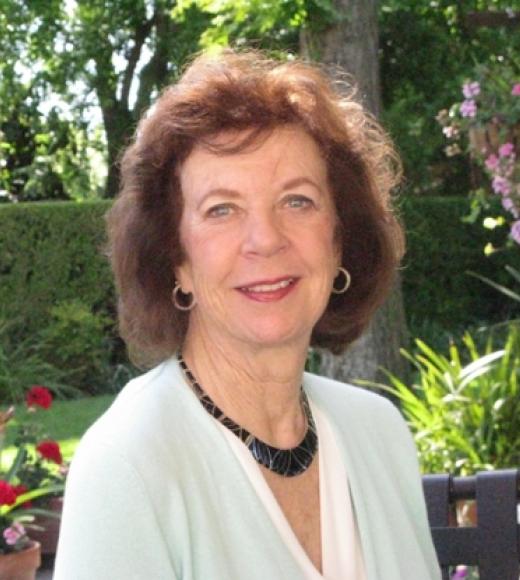 Dr. Christine Bruhn is recognized nationally and internationally for her programs in consumer behavior, food science, and food safety.  She studied consumer concerns about food safety, quality and nutrition, investigated consumer response to new technologies or ingredients, identified factors which influence consumer food choice, including perception of risk, and developed appropriate educational programs. Dr. Bruhn has authored over 170 professional papers on consumer attitudes toward food. She is a Fellow of the Institute of Food Technologists in the United States, the Institute of Food Science and Technology in the United Kingdom, and the International Association for Food Protection. She has provided consultations to the FAO and WHO on food safety and food irradiation and served a four year term on the US Food and Drug Administration Risk Communication Advisory Committee

And a few examples of articles about her work: