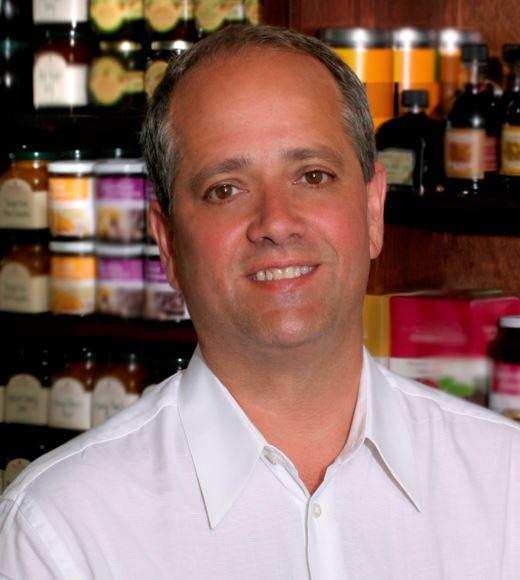 Ron serves as the Association liaison with U.S. government agencies and has worked with the Food and Drug Administration (FDA) on the development of the Food Safety Modernization Act regulations, especially the Foreign Supplier Verification Program, and Preventive Controls for Human Food. He is a member of the U.S. Department of Agriculture’s Agricultural Technical Advisory Council (ATAC), the Steering Committee of the Food Safety Preventive Controls Alliance (FSPCA) and the Academic and Regulatory Committee of the American Cheese Society.

Specialty Food Association presents 40 educational programs each year. Ron has appeared on The Today Show, CNN and Food Network, and has been quoted in Newsweek, The New York Times, Wall Street Journal and Parade Magazine. He has an M.S. in Journalism from Columbia University in New York City, and a B.A. in English and Communications Studies from Oberlin College, Oberlin, Ohio. Ron lives in Brooklyn, N.Y.