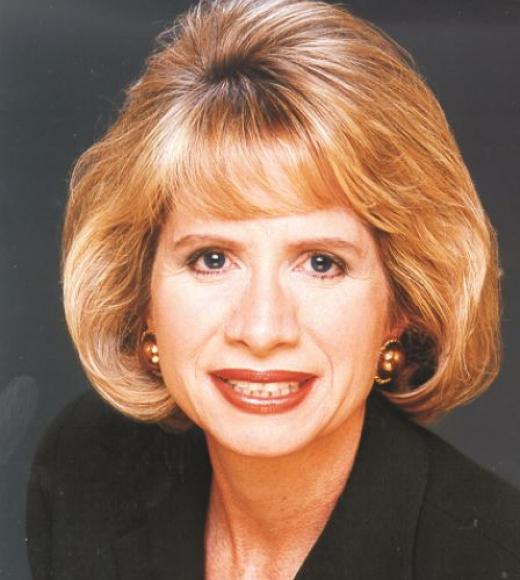 Dr. Mary K. Schmidl has had a distinguished career as a scientist, research director, educator and leader to public and private agencies both in the US and around the world for more than 40 years. She received her Bachelor of Science degree from the University of California-Davis and a MS and PhD degree in Food Science and minors in biochemistry and human nutrition from Cornell University. She is the former Vice President of Science and Technology for the Humanetics Corporation where she was responsible for new drug discovery as well as innovative ingredient development along with regulatory affairs. She was the Director of Research, Clinical Division of Novartis (Nestle, Inc.), which manufactures special dietary foods, weight management products, medical food products and medical devices.  Prior to her work with Nestle, Dr. Schmidl directed the Nutrition Research Department for AG Bayer and was involved with intravenous feeding systems and medical foods. She has commercialized more than 75 new products, authored or co-authored over 100 refereed research papers, magazine articles, patents, book chapters, books and is highly sought after as an international speaker. She is the co-author of the book: Essentials of Functional Foods.