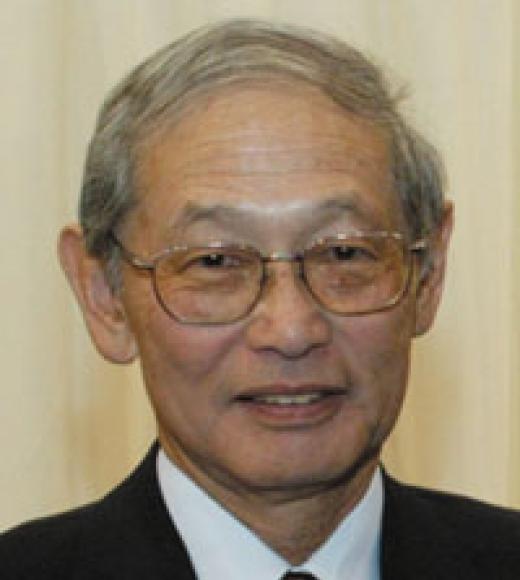 Mr. Ito’s position at the National Canner’s Association, which later became the National Food Processors Association (NFPA), provided him with the opportunity to help develop and implement the U.S. Food and Drug Administration’s Low Acid and Acidified Canned Food Regulations, which have formed the basis of the production of low acid and acidified canned foods throughout the world. After he retired from NFPA in 2003, Mr. Ito continued in his role as Director of the University of California Laboratory for Research in Food Preservation (UCLRFP) through 2012, where he led investigations into the efficacy of thermal processing systems.

Mr. Keith Ito served as the Director of UC Laboratory for Research in Food Preservation (UCLRFP), starting in 1981. He was Vice President of the NFPA in Dublin since 1981 as well. In 1992, the UCLRFP was transferred administratively from UCSF Hooper Foundation to the Department of Food Science and Technology at UC Davis.