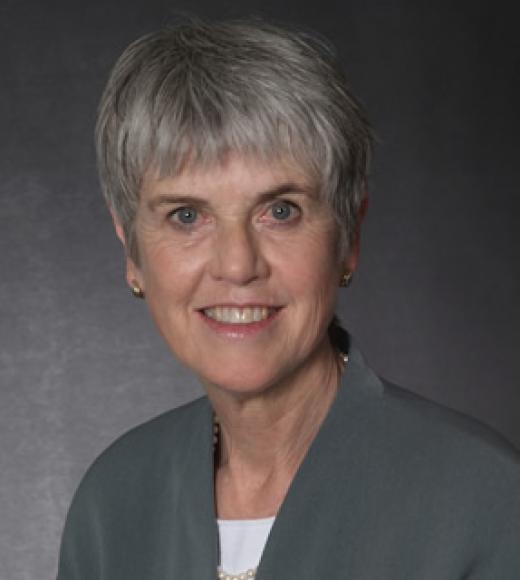 Dr. Schneeman is recognized for her work on dietary fiber, gastro-intestinal function, development and use of food-based dietary guidelines, and the connection between science and policy development.

She served as the Director of the Office of Nutrition, Labeling, and Dietary Supplements in the Center for Food Safety and Applied Nutrition at the U.S.A. Food and Drug Administration (FDA) for over 8 years. In that position, she oversaw the development of policy and regulations for dietary supplements, labeling, food standards, infant formula, and medical foods and served as the U.S delegate to two Codex committees (Food Labeling and Nutrition and Foods for Special Dietary Uses).

At the University of California, Davis she was a member of the faculty from 1976 until 2007, and also served as Chair of the Department of Nutrition and Dean of the College of Agricultural and Environmental Sciences.

Professional activities include participation in Dietary Guidelines Advisory Committees, the Food and Nutrition Board of the National Academies of Science (NAS), committees for NAS and for the State of California, USDA, Food and Agricultural Organization, and the World Health Organization.  She has been on the editorial board for several scientific journals.

Professional honors for Dr. Schneeman include Fellow of the American Society of Nutrition, Fellow of the American Association for the Advancement of Science, Carl Fellers Award from the Institute of Food Technology, the FDA Commissioner’s Special Citation and the Harvey W. Wiley Medal, the FDA Merit Award, the Samuel Cate Prescott Award for research, the Future Leader Award, and several honorary lectureships.