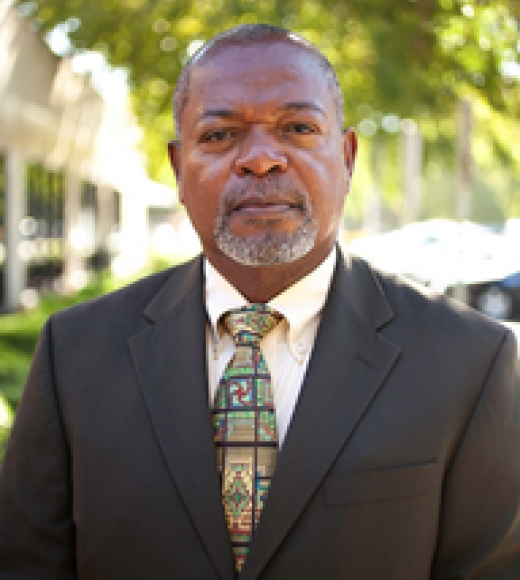 Reg is originally from Houston, Texas. His family moved to Oakland, California at a young enough age that he feels like a real Californian. He completed elementary, junior high, and high school in Oakland. He graduated with a BA in Economics from UCD in December 1983.

He has been in the confectionery industry at Jelly Belly Candy Company for +20 years. As the Director of Global Procurement, his procurement teams are in California and Thailand, working as part of their respective Operations team.

Prior to joining Jelly Belly, Reg served 2 different stints on active duty in the US Navy.  He started out as a Hospital Corpsman, serving at Balboa Hospital in San Diego.  Upon completion of that tour he returned to the Bay Area, finished his degree, and then returned to the Navy as a commissioned officer. Reg served a tour on the USS KISKA (AE-33), and the USS ENTERPRISE (CVN-65). During his time at Jelly Belly he was able to complete his US Naval career in the Reserves, and retired from the Navy as a Commander in 2007.